I am not afraid.

We draw inspiration from wherever we need to, whether it be historical figures, fictional characters, or real-life heroes leading the world today. It really doesn’t matter where they come from. If they inspire you for whatever reason, use that. Draw power from it!

I have a portrait on my wall of a fictional character from one of my favorite Sci-Fi TV shows. She is in black and white, a black leather badass “emo” outfit, is wearing intense war-paint on her face, and every time someone comes into my room I have to explain it. But the truth is I don’t care if people approve or not, because it’s only for me. When I watched the show, this character was the only one who shared my values, acted on her morals, and stood up for what she believed in, despite the consequences and how she was treated by her own people. She was the only one who believed she could make a change and promote understanding between two civilizations when everyone else was calling for war. And lo and behold, she later became the liaison between them and eventually the warrior queen leading the two clans because she understood them both.

Was this a fictional show? Absolutely. Was this character based on a real person? Not to my knowledge. But at least in her world did she do what was right and compassionate and brave, and as a result saved a lot of people’s lives and changed the course of their mutual history? Yes. And that’s what matters to me.

It’s a story I can draw inspiration and power from, and if that’s the case, then does it really matter if she was not based on a real person? It doesn’t make a difference to me that she was not a real figure, but the fact that she represented what COULD be, and how she would act and react and affect people’s lives. That was something I could look up to. I was inspired, and am still, by this character. There is a quote beneath her portrait on my wall that says, “Get knocked down, get back up.” That simple. That was their mentality, and that is something I can look up to and live by.

Get back up. What’s on your wall?

View all posts by Samantha E.

This site uses Akismet to reduce spam. Learn how your comment data is processed.

– Rupi Kaur,
The Sun and Her Flowers 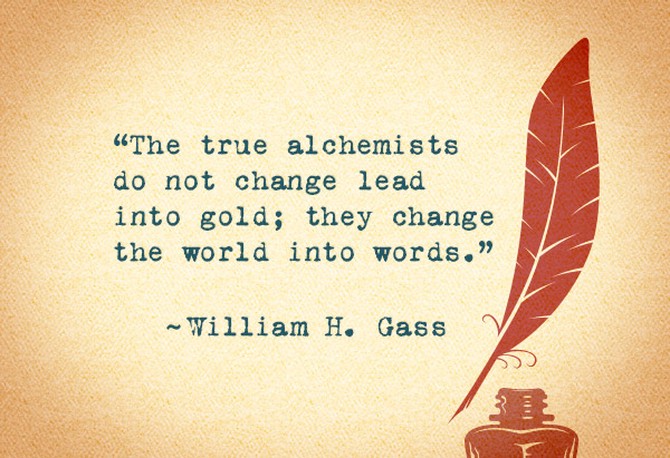