We all need a reason to stop and smile sometimes.

If you pay attention to the news, many of the current events happening around the world are unfortunately quite alarming and downright depressing.

We all want to stay informed, and most of the time I’m all for staying up to date and connected. However, there are definitely moments when we all could use a break from the heaviness of the world to remember that there are still good things happening, too.

So in an effort to provide some joy (or at least a short pause from the daily grind!), I’ve decided to do something a little different and collected some random facts that will make you stop and say “huh!”, maybe even laugh out loud, or melt your heart a little.

These were the winners:

Did you know by that laughing for just ten minutes you can actually burn twenty to forty calories? How’s that for a workout!

As in, they have specific other cows that they want to spend their time with, and they’ll get stressed out if they aren’t able to be together. Once reunited, their heart rates drop again and they are perceived as happier — which in the dairy industry is especially beneficial. Happy cows make better milk! (Yes, this is actually true).

3. Human IQ numbers are going up every year.

Research shows that the average IQ gain per generation is about 9 points, and overall human intelligence has risen 20 points across the past 70 years. We’re getting smarter! That’s good news, right?

4. A dog’s nose-print is as distinct as a human fingerprint.

It can even be used to identify the dog!

5. Crows play pranks on one another.

We’ve all heard that crows are incredibly intelligent, but did you know they actually have fun and play pranks on other crows?

6. That tiny pocket on your jeans was originally made for a pocket-watch.

You know that pocket on your hip that doesn’t really fit anything (except maybe quarters or a stick of gum)? It was invented for jeans (which were originally called waist overalls) to hold a pocket-watch back in the day — 1879 to be exact — and they’ve been around ever since. Throwback to pocket-watches, I guess?

7. In Switzerland, if you want to have a guinea pig as a pet, you must get more than one.

It’s actually illegal to keep one alone, because they are naturally social creatures and will get depressed if they don’t have someone to spend time with.

9. Scotland’s national animal is the unicorn.

However, also considering Scotland has a history of loving legends and mythology, it’s not too surprising either. The unicorn is said to represent innocence, purity, and power, and there are many stories of chivalry, dominance, and pride associated with the magnificent creature.

10. Human tongue-prints are as unique as our fingerprints are.

11. Honey is the only food that will never go bad.

No, really! It doesn’t actually “expire” and will stay good forever. That’s one less thing you have to worry about in your pantry.

The huddle was started in 1890 at a deaf university in Washington, D.C., when the offense formed a tight circle so they could use sign language without the other team seeing what they were doing. It’s still used today, and along with helping players to communicate discreetly, it also bolsters team spirit!

13. In the U.S., there are still more public libraries than McDonald’s.

A lot more, actually! There are only about 14,100 McDonald’s, compared to nearly 120,000 libraries. I don’t know about you, but that makes me feel better about life. Books for the win!

That last one is definitely my personal favorite. I am a writer, after all. It’s good to know libraries are not dead and people are still reading!

Whether you nodded in amusement, laughed, rolled your eyes, skimmed over everything, or maybe made a mental note of a couple facts to impress people at a party, I hope you enjoyed reading this list as much as I enjoyed creating it.

Even though there is a lot of pain and negativity in the world, it’s important to remember that there is also still mystery and beauty, too. We just need to stop every once in a while to see it.

And when you actually take a step back and look, turns out that life can actually be pretty amazing!

Published by Samantha B.

Writer, storyteller, dreamer, doer. I believe the power of words and human connection can change the world. View all posts by Samantha B.

This site uses Akismet to reduce spam. Learn how your comment data is processed.

– Rupi Kaur,
The Sun and Her Flowers 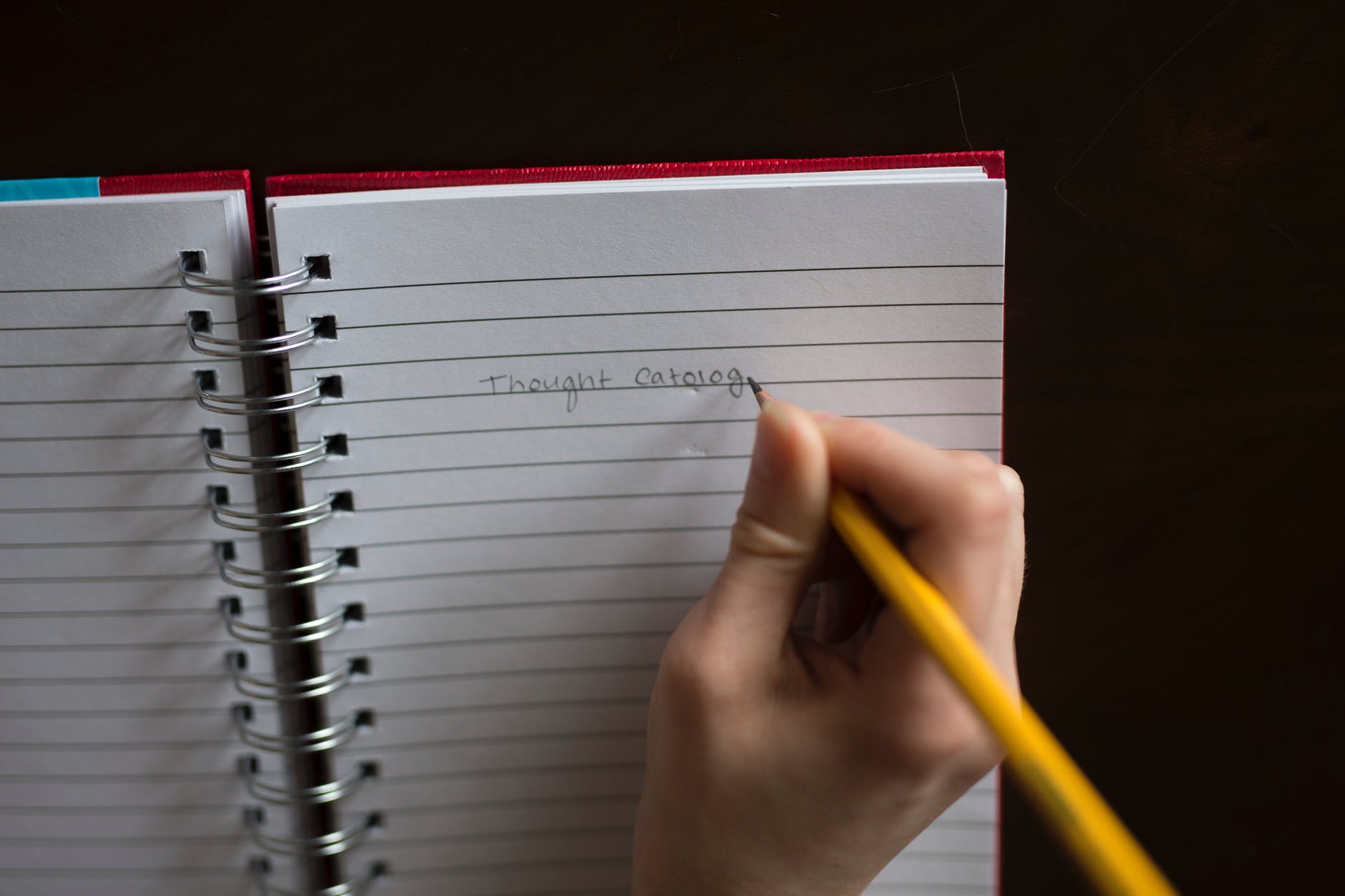 I 'm very passionate about writing and sharing my work with others. If you feel like it, a small donation gets me that much closer to achieving my goals. Thank you, and keep on being you!